In her first semester at Make School, Marianna Campbell has been treated like a working software engineer, which is a far cry from how she was treated just a few months ago -- as a high schooler.

Marianna explains, "The Make School culture is completely different from what I am used to. I am surrounded by students from all over the world, some with MBAs and others who have just graduated high school, like myself. Each student is passionate about coding and building products."

Marianna first attended Make School's Summer Academy a few years after a middle school career test informed her that she'd make a good computer systems analyst or computer programmer. "I had never heard of those careers before, so I Googled them. That's when I became interested in programming. I found resources like code.org. I also watched YouTube videos and, most importantly, I learned that I could use coding to solve problems and engage in other passions such as business and art."

Marianna originally intended to take a gap year after graduating from her Detroit, Michigan high school to learn programming, but a Preview Weekend during her time at the Summer Academy showed Marianna that Make School's Bachelor's program in Applied Computer Science was the right fit for her.

"I realized attending Make School would be an excellent way to explore my desire to learn coding in an environment where students are doing the same thing as me," Marianna says. "Participating in the Summer Academy showed me how much I wanted to be at this school. I was challenged by the curriculum and inspired by the people at Make School." 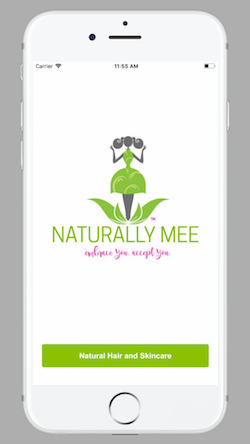 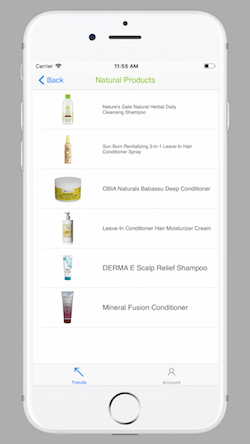 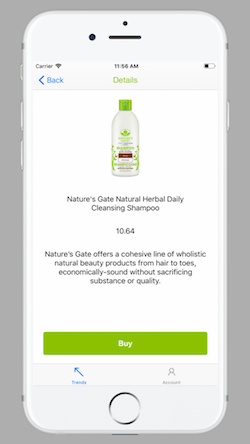 An active person who enjoys dancing, hiking, and biking, Marianna has enjoyed Make School's fast pace. She says, "Since day one, I have been working on coding projects. That's what I am enjoying most -- the project-based learning. In the past three weeks I have worked on three coding projects. I'm also practicing product software development principles such as researching a domain and doing a competitive analysis."

Marianna adds, "I've learned that software is never done -- it is just good enough for now. That's a quote from Alan, my computer science instructor. During my time at Make School, I have also realized that asking for help plays a significant part in my learning experience. The Make School team is very supportive and responsive. They facilitate an environment where I feel comfortable sharing my ideas and asking for help."

When it comes to facing coding challenges at and after Make School, Marianna isn't too worried. She says, "When I do have big challenges and I ask for help, the challenges are just things that make me better. I have an overarching fear of not having projects in my portfolio by the end of the first year. However, the number one goal at Make School is to make stuff. To that end, we have an intensive at the end of each term that is just for working on a project for our portfolio. The intensive and the supportive environment around building things is helping me overcome that fear."

Contributing to the future of Detroit

After graduating from Make School, Marianna wants to be a software engineer at a company like Pinterest. After that, she'd like to pursue a career as a software engineering consultant, first in the Bay Area, then back in her hometown of Detroit. Marianna explains, "I feel connected to the people and the change that is happening in Detroit. I also want to make a positive impact in the city. My parents were born and raised in Detroit. Many times in my life my dad walked me around the neighborhood in which he grew up, he told me about the different memories he had and the people that impacted his life. I want to be part of creating similar memories for other young people growing up in Detroit."

Marianna also has her sights on a future of entrepreneurship, and indeed she already has her own startup -- Naturally Mee. With her level of dedication and passion for coding, the sky's the limit.

To learn more about Marianna's current and upcoming projects, follow her on GitHub and LinkedIn.

Make School is a two-year computer science college based in San Francisco that offers a Bachelor's degree in Applied Computer Science. The focus of Make School is providing product-based learning that prepares students for real-world careers in software development. Students graduate with an average salary of $95k.